Argibay went straight to work in Hialeah, near Miami, “for like a buck an hour, just so my mom and my aunt would have a better life,” Frost tells me. Her skin became permanently stained from the labor at a lamp factory. In Latino immigrant culture, that struggle is often worn “as a badge of honor, like, ‘Wow, our family came here with nothing, and now look at us.’ You work at Vogue. I’m running for Congress,” he says—still evidently getting used to the idea that his run actually turned into a win. “But it’s also incredibly sad. I think about where she would’ve been if she had the same opportunity that I had, or she was represented by a union, or she had healthcare as a human right, or she had a thrive-able wage,” he adds of his grandma. “She deserved so much better.”Argibay died almost a month ago, at 97. She’d helped to raise Frost as a baby, when his birth mother, who already had seven children and was trapped “in a cycle of drugs, crime, and violence while pregnant,” as Frost has written, put him up for adoption. Frost remained close to Argibay, who lived to see her grandson win the Democratic primary in Florida’s 10th Congressional District in August and start preemptively calling him congresista—Spanish for congressman. 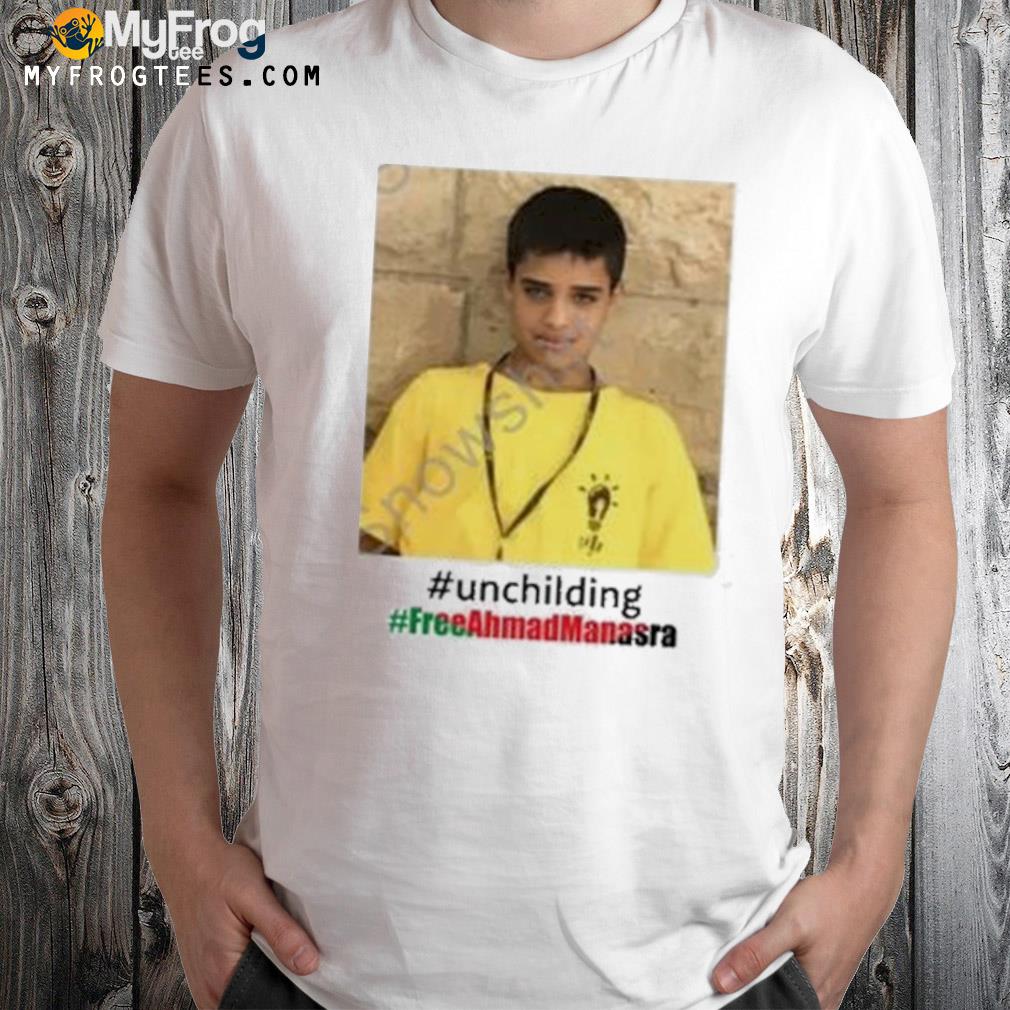 His family’s story is at the heart of his politics. Frost ran with an emphasis on gun violence, abortion rights, and economic inequity; he also supports Medicare for All. “What they have escaped and what they’ve come here to do…we’re still in pursuit of it,” Frost says. “We can’t stop because they never stopped; because we are their wildest dreams.” Now, in the wake of the midterms, Frost is the face of a Gen-Z (and sliver of young-millennial) voter bloc being hailed for helping Democrats ward off a red wave. What propelled them to the polls, he believes, was “the timeline of our generation.” To hear Frost relate it is like a bleaker, modern-day version of “We Didn’t Start the Fire.” Faint memories of Occupy Wall Street on the news; “hearing that Trayvon Martin was murdered for walking while Black, just 30 minutes north of where I grew up, and getting that talk from my parents”; “Columbine, Parkland, Pulse, going through what felt like more school shooting drills than fire drills”; “waking up one morning and looking on Twitter to see a video of a Black man being lynched in broad daylight.” (Frost became one of Black Lives Matter’s leading organizers in Orlando: “I’ve been tear-gassed, Maced, arrested. I went to jail.”)“All of these things combined, I think, has made this situation where we have this righteous anger,” Frost explains. “We’re kind of like, ‘Why hasn’t this stuff been dealt with?’” In the most Gen-Z moment of our interview, Frost wonders if this elder millennial writer has seen “the video of an Infowars person interviewing somebody at a Bernie rally”—alas, I had not. In it, the Infowars correspondent manically presses a Bernie supporter, who calmly replies, “I just want everyone to have healthcare, honey.” Politically speaking, Frost says, he is that Bernie supporter. 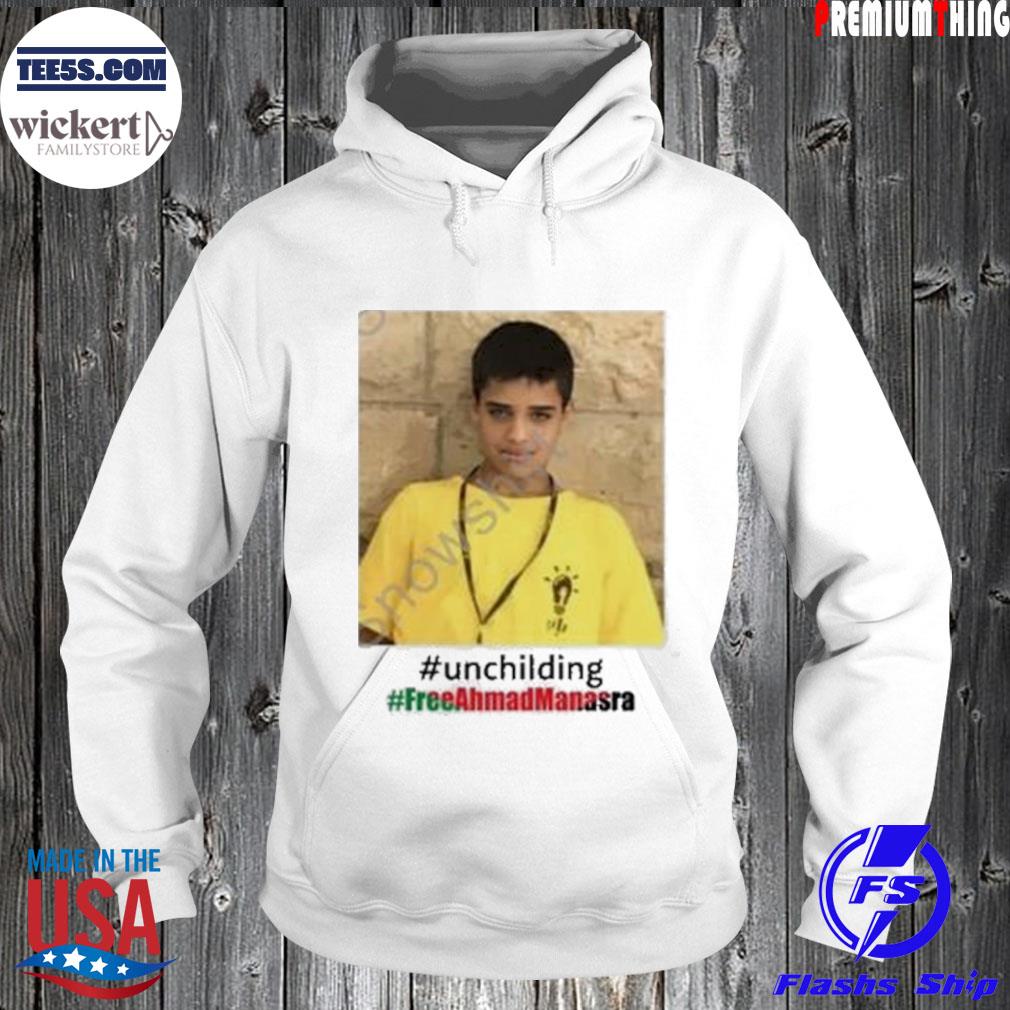 By then, the former March for Our Lives and A.C.L.U. organizer had exploded into an overnight political star—a personification of the hope that the kids are alright. He inspired a burst of unabashedly excited national media headlines and a Daily Show joke about how he’d be the first congressman to vote “mid” (the TikTok equivalent of “mediocre”) on a bill. He’d also fielded a congratulatory call from President Joe Biden, who name-checked him in a post-midterms speech from the White House on Wednesday. “I have no doubt he’s off to an incredible start in what, I’m sure, will be a long, distinguished career,” Biden said of Frost. On the plane, however, Frost was in his feelings. Listening to “Who Lives, Who Dies, Who Tells Your Story” from Hamilton—a show that he saw for the first time only recently (“Don’t judge me!”), when its national tour stopped in Orlando—his thoughts turned to his own family lore. How his biological mother, his aunt, and his grandmother Zenaida Argibay—“Yeya” to Frost—left Fidel Castro’s Cuba during the Freedom Flights of the 1960s and ’70s “with only a suitcase and no money,” as Frost wrote on his campaign website. Frost and I are both the children of Cuban immigrants, which, we agree, can make striving feel like part of your DNA. He describes the inherited family ethos: “You have to have that grind to get the life that you want and be in a place where you can succeed, because the cards are completely stacked against you.”