Buy this shirt: Michigan Wolverines Nobody Is Perfect But If You Are A Michigan Fan You’re Pretty Damn Close Shirt, hoodie, tannk top and long sleeve tee

Some say the Kardashians’ story began with their late attorney father’s role in the iconic O.J. Simpson trial, which media theorist bell hooks famously proclaimed a “spectacle.” After all, the landmark 1995 case kicked off the 24-hour news cycle and initiated the notion of “reality-based content” in media. Plus, trials are, in a sense, their own (classically American) narrative mediums, spaces where “good guys” and “bad guys” are established and stories are told for an evaluating audience in the form of a jury. Now, the Kardashian women are facing a trial of their own, because Blac Chyna is suing them for defamation. Their lawyer calls to talk strategy while they’re eating pizza in a restaurant, and they discover that Chyna has not submitted requested documentation. Nevertheless, the trial is moving forward. The ladies seem worried, mostly because the jury might “hate us.” “I haven’t been to a trial since I was 14 years old,” Kim says, ostensibly referring to the O.J. Simpson trial. “Well,” the lawyer replies, “you’re gonna see one in about 10 days—a real spectacle.” One thing about the Kardashians is that their mythologies always have a way of coming full circle. 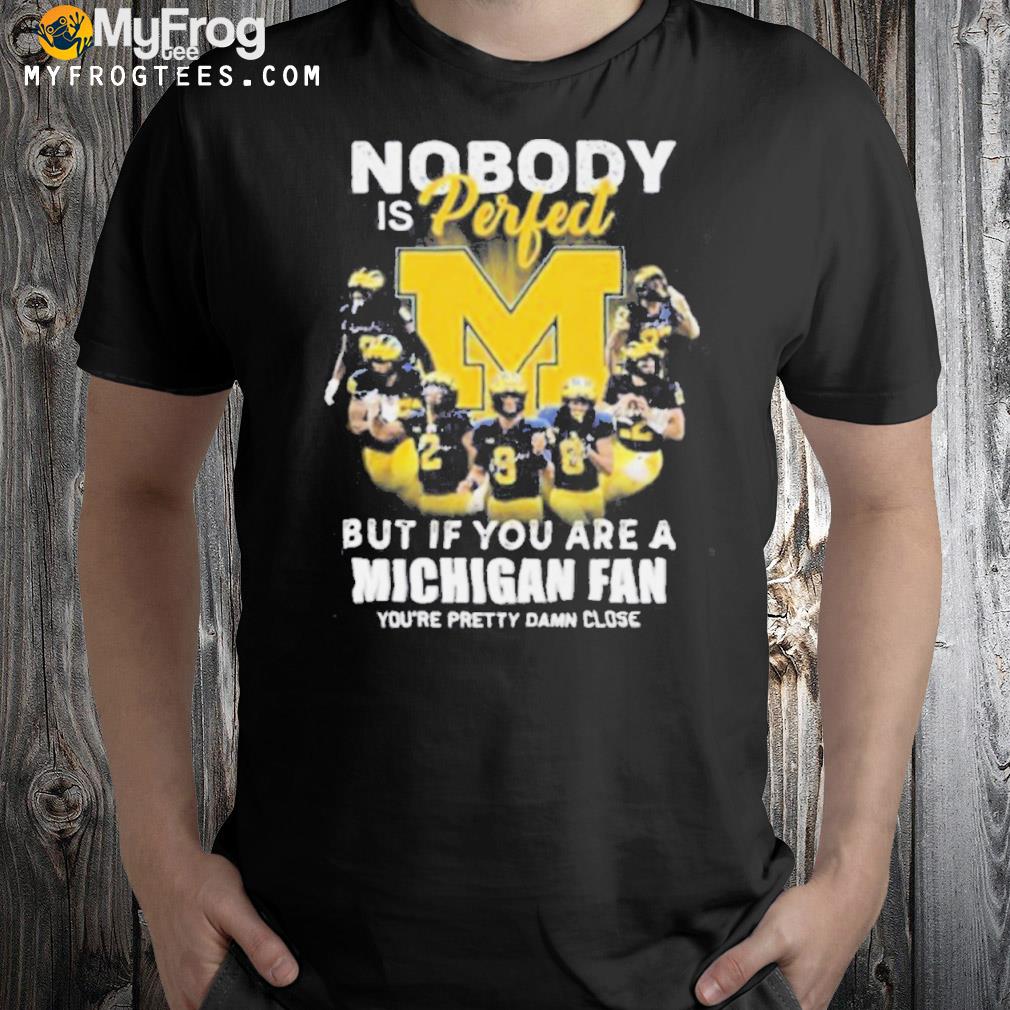 Kim explains her decision to wear Marilyn Monroe’s iconic “Happy Birthday” dress to the Met Gala this way: “What is more American than Marilyn Monroe?” She reveals that she’s already tracked down the location of the dress—Ripley’s Believe It or Not, in Florida—and that they mailed her a replica to try on before she could even be considered to borrow the original for an event. “I googled her measurements, I’m looking at my measurements,” she tells her stylist, Danielle Levi, and tailor, Simon Ososki. Then she shifts her focus to us. “I’m a shapeshifter,” she says, breaking the camera’s fourth wall with a head-on gaze. “I can squeeze into anything.” Both comments reveal a keen understanding of Kim she got to where she is today. After all, Marilyn Monroe is hardly the first icon she has emulated: We’ve seen her dress as Aaliyah, Selena, Madonna—the list goes on. Is her motivation to fit the mold of previous icons merely a reflection of the image-saturated, icon-worshipping Social Media Age? After all, as many postmodern theorists have noted, we live in a new landscape of “everything, everywhere, all the time.” Plus, Kim’s ethnic ambiguity has both sparked reasonable debate about cultural appropriation and enabled her to engage expansive demographics in a globalized…yes, I’ll say it again: social media landscape. Finally, Kim’s willingness to shelve any ideas that don’t work and try out new ones has been the key to her business success. Kim is indeed a shapeshifter, and once you realize that her marketing modus operandi is to be Every Woman (and, sometimes, Every Icon), you’ll see it in almost everything that she does. 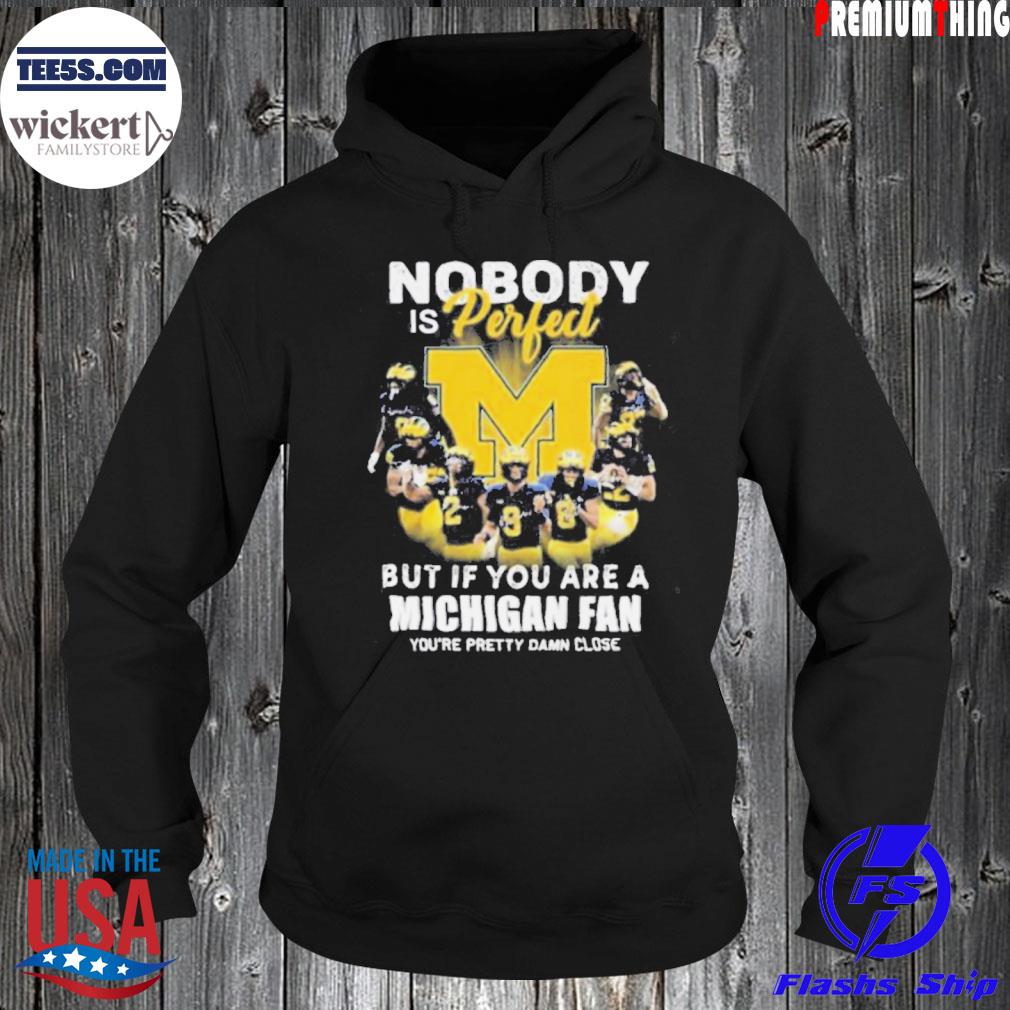 Episode 7 of The Kardashians seems to be a wind-up for all the drama to come in Episode 8. Declaring Marilyn Monroe classically “American,” Kim Kardashian announces her plan to wear The Dress to the Met Gala, and frets about whether she’ll fit into it in time. Over lunch, she and her sisters nervously look forward to their trial with Blac Chyna, who is suing them for $100 million dollars after her reality TV show with Robert Kardashian was cancelled. Finally, Kourtney and Travis head to Milan to prep for their upcoming Dolce & Gabbana–themed nuptials, and Travis demonstrates a funny but understandable dependence on caffeine to cope with the jet lag. Everything in this episode feels anticipatory for next week, but here are three things that kept me up after Episode 7 of The Kardashians: