In the Senate, Democrats have already flipped one crucial seat, with John Fetterman beating Mehmet Oz—a man I rue ever watching on Oprah—in the nail-biting race to replace retiring Republican senator Pat Toomey. In New Hampshire, a seat Republicans aimed to flip, Democratic senator Maggie Hassan held on. Three more Senate races—in Arizona, Georgia, and Nevada—remain too close to call. Either party will need to win two of three to claim the majority, but the closeness in itself is encouraging. Why did the Republicans fail to capture the flag? For one thing, an unpopular president: not Joe Biden, but ex-president Donald Trump. Several of his endorsed candidates outright faltered, including Oz, Pennsylvania gubernatorial hopeful Doug Mastriano, and candidate for Michigan governor Tudor Dixon, who lost to Democratic incumbent Gretchen Whitmer. Other Trump pets find themselves in extremely tight, still-uncalled races, like far-right Arizona gubernatorial candidate Kari Lake and conservative Colorado representative Lauren Boebert, an incumbent molded in Trump’s image now facing an upset by Democrat Adam Frisch. In the New York governor’s race, worries that Trump-endorsed Republican Lee Zeldin could pose a legitimate threat to Democratic incumbent Kathy Hochul turned out to be unfounded, even as Zeldin won 40% of the vote—disturbingly impressive for the stalwart (thanks to New York City) blue state. It should be telling, however, that Zeldin had downplayed Trump’s endorsement.Yes, some Trump-y candidates won (Florida governor Ron DeSantis; Ohio senator-elect J.D. Vance), but the online steak salesman and credibly accused serial sexual abuser whom Republicans allowed to hijack their party does not appear to wield the same electoral pizzazz that he once did, raising serious questions about another persistent piece of political mythology: that Trump could once again land in the White House.

Resisting the orange man, however, is too bleak and too tired a rallying cry. Instead of just voting against Trump (even two years after voters booted him from office and consigned him to one-term-president status), I believe the Democratic electorate went to the polls to show who and what they’re for. Chief among those issues: reproductive freedom. Despite still more pat predictions that the economy would trump abortion in terms of ballot priorities (even as abortion is fundamentally an economic concern), abortion rights decisively won in the midterms. Measures to explicitly protect abortion at the state level passed not only in California, Vermont, and Michigan but also in the faithfully red state of Kentucky, sending an emphatic message that voters are not aligned with the Supreme Court’s extreme decision to overturn Roe v. Wade. As writer Molly Jong-Fast tweeted, “Dobbs”—the June decision officially gutting Roe—“killed the red wave.” 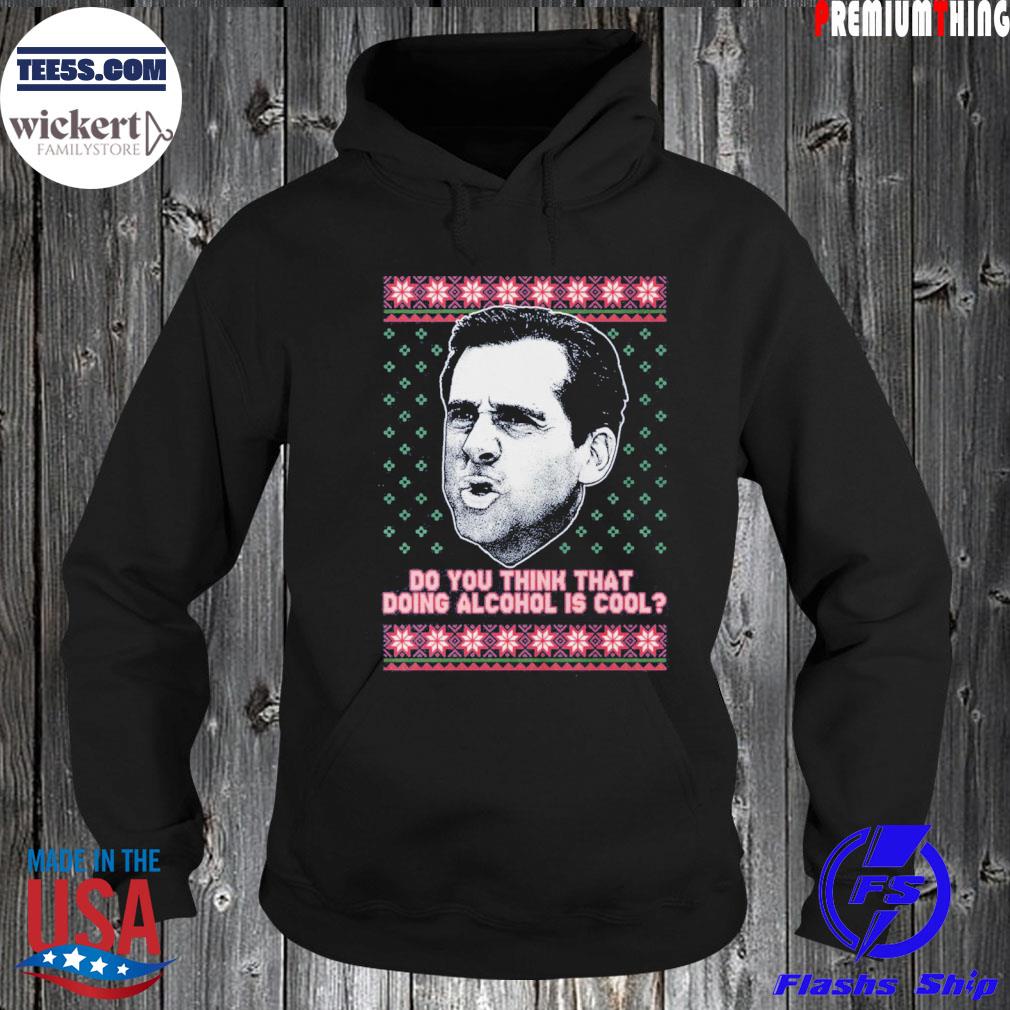 It’s been hard to hope in the current political clime, but faring not so badly in the midterms feels pretty good. Another heartening wrinkle: the contribution of new Gen Z voters, who, according to early polls, showed up decisively for Democrats. The House now has its first Gen Z member: 25-year-old Maxwell Alejandro Frost, a Black, Cuban former organizer for the ACLU who won in Orlando, in a state where he’d previously lobbied to restore voting rights to Floridians convicted of felonies. Representative-elect Frost ran on codifying abortion rights, economic equity, and gun violence, an epidemic that he—unlike so many lawmakers—has grown up with. “I come from a generation that has gone through more mass-shooting drills than fire drills,” Frost told The New York Times. On Tuesday night, Frost was triumphant, dancing at his victory party in Orlando. “History was made tonight,” he wrote on Twitter and Instagram. “We made history for Floridians, for Gen Z, and for everyone who believes we deserve a better future.”