Since I am always a sucker for a love story, let’s start with how Vince Patti and Mischa Langley, the duo behind Lesser Miracle, first met each other. “It was a few years ago, at a podcast taping that took place at a notorious sex party in Brooklyn,” says Patti, laughing. “We were two of the ten people who were not there for that, but to see our friends and acquaintances.” The podcast was NYMPHOWARS, hosted by Macy Rodman and Theda Hammel. Langley, who’d been in New York precisely three days by this point, recalls that they and Patti didn’t catch up again till about two years later. By then, Patti was still pursuing his art practice as a sculptor, though feeling a little disenchanted with it, while Langley was enrolled in a Mechanical Engineering degree at NYU. They were both making furniture in their spare time, putting it on Instagram, and then commenting on each other’s work. Finally they caught up again, and figured they might collaborate. And yet, to be clear: “Vince was constantly asking me out during that time,” Langley recalls. “I kept saying: ‘We can work together, that’s fine, but no.’ I think I just wanted him to respect my wishes and stop asking. Then as soon as he stopped, I was like, ‘OK, we can go on a date. Want to go out on a date? We’d been sitting in a studio making furniture for two months by then, slowly falling in love. It was very dear.” 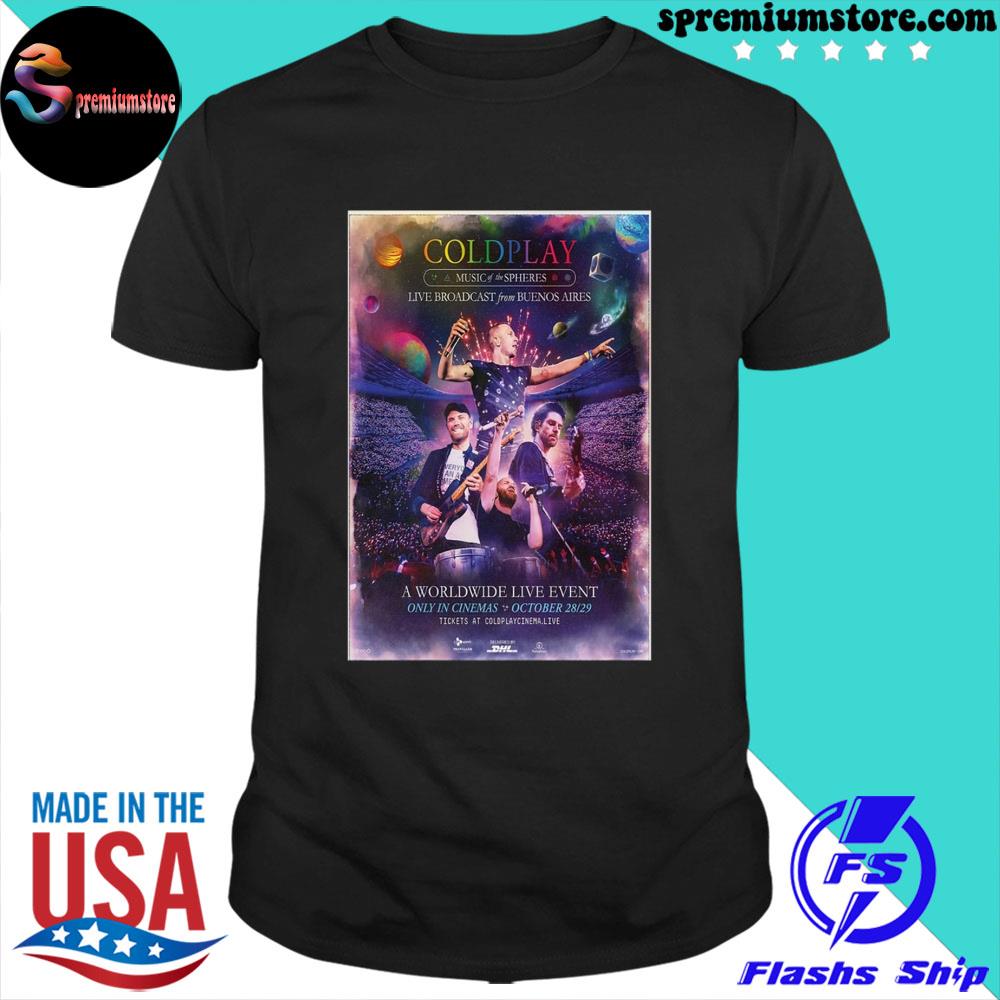 Maybe it’s their own deep personal connection which gives their debut pieces as Lesser Miracle (the name comes from a Dungeons and Dragons spell) a mesmerizing undercurrent of emotion, not to mention an original beauty that, like all the best relationships, defies simple categorization. When thinking about Patti and Langley’s work the best I could come up with was “Mystical Deco.” That, in essence, is a shorthand way of saying an Arts & Crafts ethos projected into early 20th century architecture redolent of America’s Art Deco gems, which is then whizzed up with ecclesiastical furniture and a rather mysterious fantastical bent. Much of the impact of Lesser Miracle’s work comes from the face-off between organic rounded forms and Brutalist monumentality.

Should you visit gallerist David Lewis’s home/work space in Chelsea (it’s by appointment only) you’ll find the likes of a magnificent daybed upholstered in black ponyskin-effect leather (a mythical emperor was the inspiration) and a throne-like stool with deep plush claret velvet that contrasts the linearity of its graphic carving. A large mirror is scrolled with what I took to be a cabalistic symbol that’s actually inspired, Patti and Langley revealed, by Frank Frazetta’s pulpy fantasy artwork of the ‘70s with the jagged arm-wrap tattoos beloved of ‘90s clubbers which are now getting a revisit by the contemporary techno scene. (The couple are participants in it, hitting the various one-off party nights which spring up around Brooklyn.) “I think just as much as we have a lot of historical references,” says Langley, citing their interest in Frank Lloyd Wright, Bernard Maybeck, et al, “we also have the influence of our personal lives.”