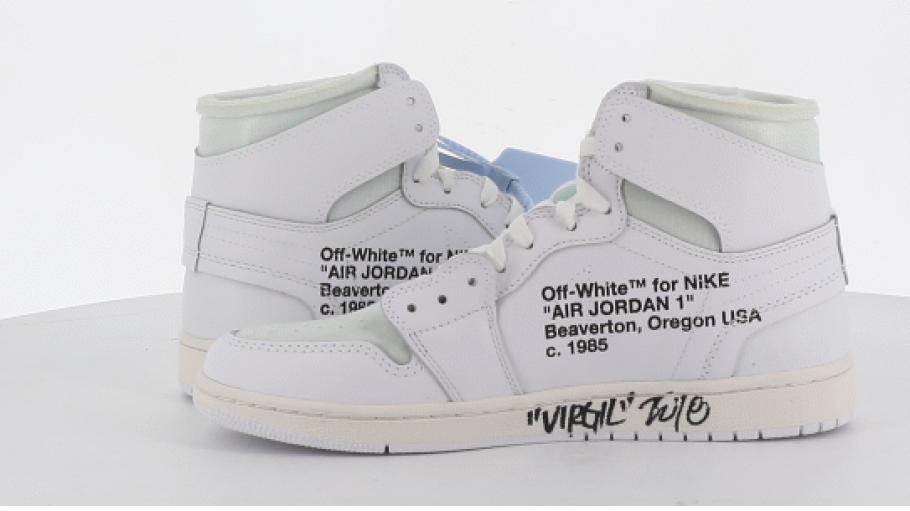 “The first sale 100 percent dedicated to collectible sneakers, organized by the Millon auction house, was a success with a full house of bidders and more than 250 million online bidders,” the house said in a statement. It added 70 percent of the lots sold.

The sneaker craze has stepped off of the catwalks and into the auction world of late. Sotheby’s, for instance, racked up record-breaking sales for 200 pairs of the Louis Vuitton and Nike “Air Force 1” by Virgil Abloh in February. At the time, the auction house reeled in $25.3 million, which it claimed was the highest-known public record for the most valuable sneaker and fashion auctions.