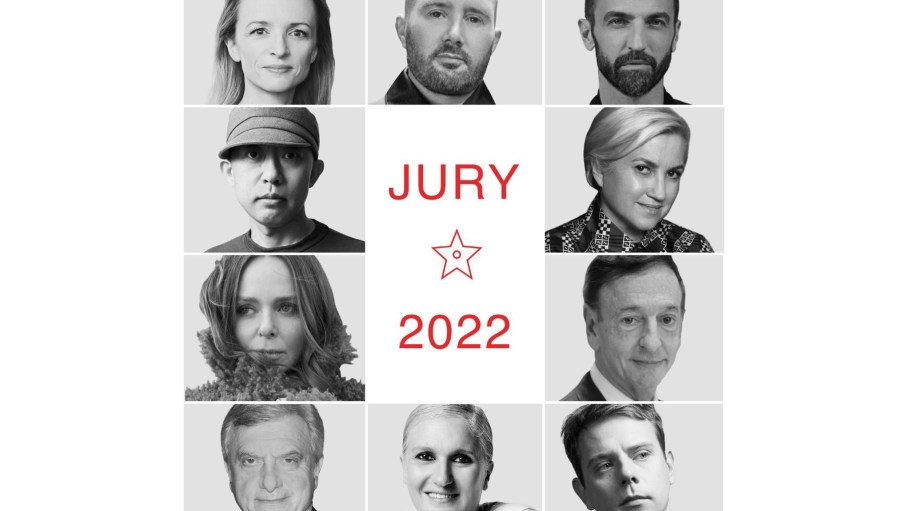 Two designers strongly associated with menswear are joining the jury for this year’s edition of the LVMH Prize for Young Fashion Designers. Nigo, the new artistic director of Kenzo, and Silvia Venturini Fendi, artistic director of Fendi accessories and menswear, will be among those deciding on the winners, with the prize ceremony scheduled for June 2 at the Louis Vuitton Foundation in Paris.

Other star designers on the jury are Nicolas Ghesquière of Louis Vuitton, Jonathan Anderson of Loewe, Dior’s Maria Grazia Chiuri, Stella McCartney and Kim Jones, who wears two hats as men’s artistic director at Dior and artistic director of haute couture, ready-to-wear and fur collections for women at Fendi. Nigo, perhaps best known as the founder of A Bathing Ape, is the newest LVMH designer in the group, slated to show his second coed collection for Kenzo during men’s fashion week in Paris next month.

Rounding out the panel are Delphine Arnault, second-in-command at Vuitton and a key talent scout at the luxury group her family controls; Sidney Toledano; chairman and chief executive officer of LVMH Fashion Group, and Jean-Paul Claverie, an adviser to LVMH chairman Bernard Arnault and LVMH’s head of corporate philanthropy.

The jury is to grill the eight finalists and decide on winners.

Announced in March, the contenders are: Ashlyn by Ashlynn Park, ERL by Eli Russell Linnetz and Winnie New York by Idris Balogun, all hailing from the U.S.: Knwls, cofounded by British designer Charlotte Knowles and Canadian designer Alexandre Arsenault, and S.S. Daley by Steven Stokey-Daley, all based in London; Dublin-based designer Róisín Pierce; Japanese brand Ryunosukeokazaki by Ryunosuke Okazaki, and Tokyo James by Iniye Tokyo James, which is established in Lagos.

The finalists’ collections are split roughly equally between menswear, womenswear and genderless, while the aesthetics range from the familiar to the otherworldly.

Up for grabs is a grand prize of 300,000 euros, plus a year of coaching from experts at LVMH Moët Hennessy Louis Vuitton, parent of brands including Vuitton, Dior, Fendi, Givenchy, Loewe and Kenzo.

The Karl Lagerfeld Prize comes with 150,000 euros and a year of mentoring, while three students graduating in 2022 are to be awarded 10,000 euros each and a one-year placement in the design studio of an LVMH brand.

The LVMH Prize is open to designers under age 40 who have presented and sold at least two collections of women’s, men’s or genderless ready-to-wear.

It has previously been awarded to Nensi Dojaka, who won the 2021 edition; Thebe Magugu; Doublet; Marine Serre; Grace Wales Bonner; Marques’ Almeida, and Thomas Tait. It has also boosted the careers of its runner-up special-prize winners, which include Rokh, Jacquemus and Hood by Air.