Skip to content
Valentino Garavani in Rome with his models, circa 1999.Photo: Pascal Chevallier / Gamma-Rapho via Getty Images

“Valentino, live 100 years!” declared Jacqueline Kennedy in 1966. It’s a sentiment we’d like to repeat today as the designer celebrates his 90th year—in great style, of course.

Valentino Garavani has the rare distinction of having his own Pantone color, Valentino Red, and in lieu of a toast we’ve collected a host of elegant looks in his namesake color. “When you see a woman in a beautiful red evening dress it’s really something special,” Valentino has said, and he’s proved the point over and over since showing his first red dress, called Fiesta in 1959. “Valentino has superstitions that became status symbols. He did red once, and now you have red in every collection,” his business partner Giancarlo Giammetti told Vogue in 1985. “Most of our statements came to be because we are romantic; we don’t like to throw away things we like or that bring good luck.” Here’s wishing continued good fortune to the designer whose red dresses serve as a reminder that Roma spelled backwards is Amor. 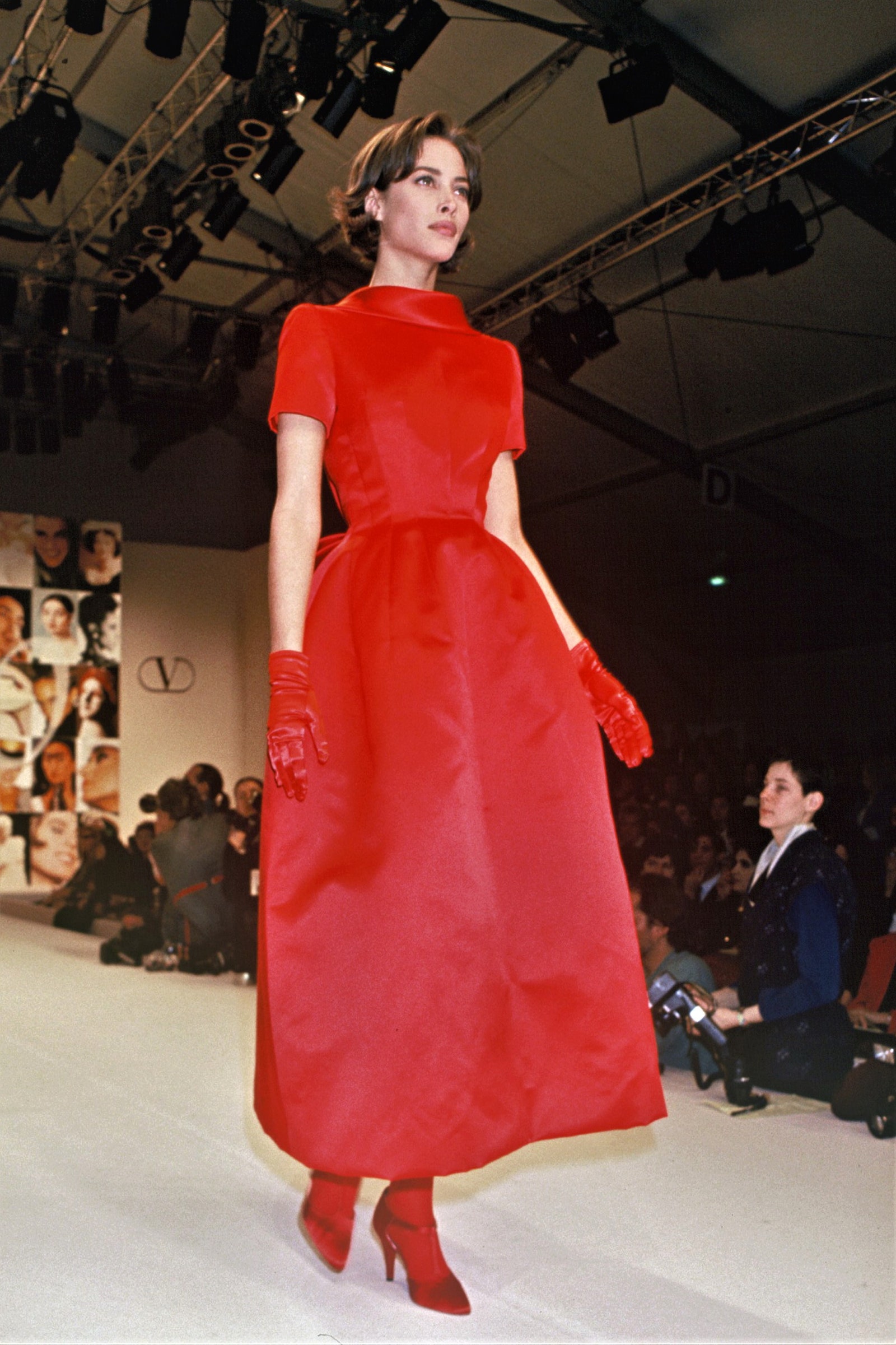 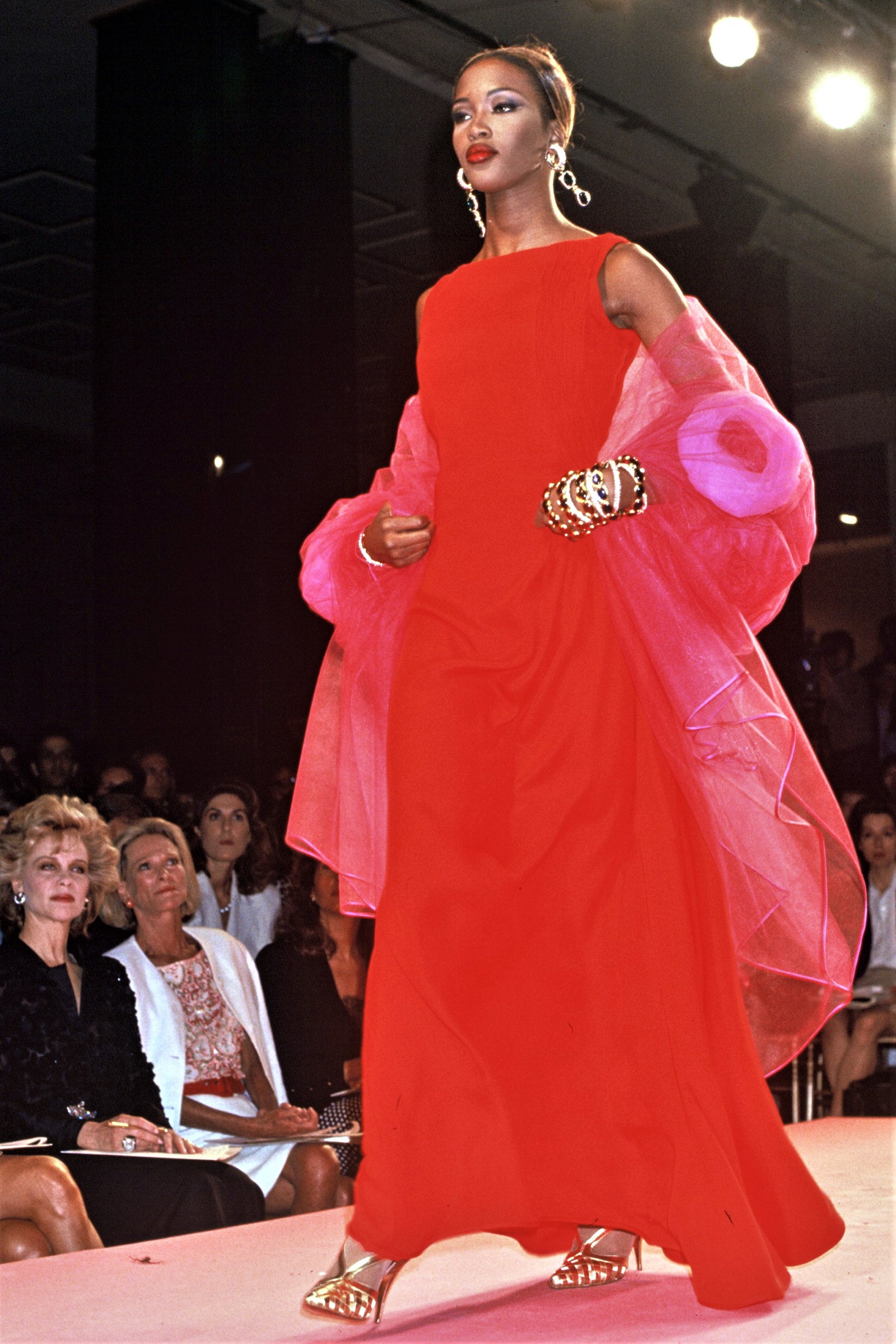 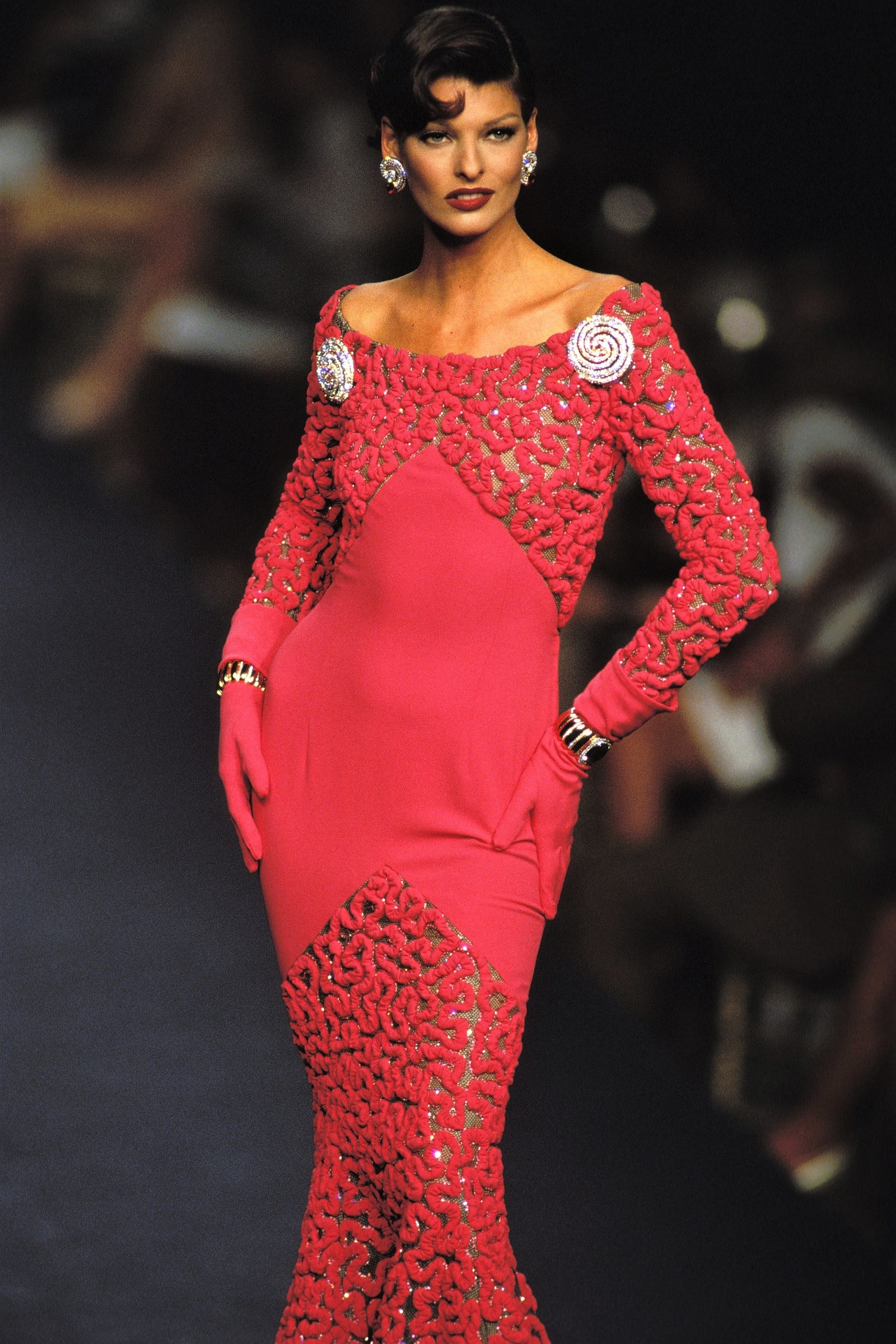 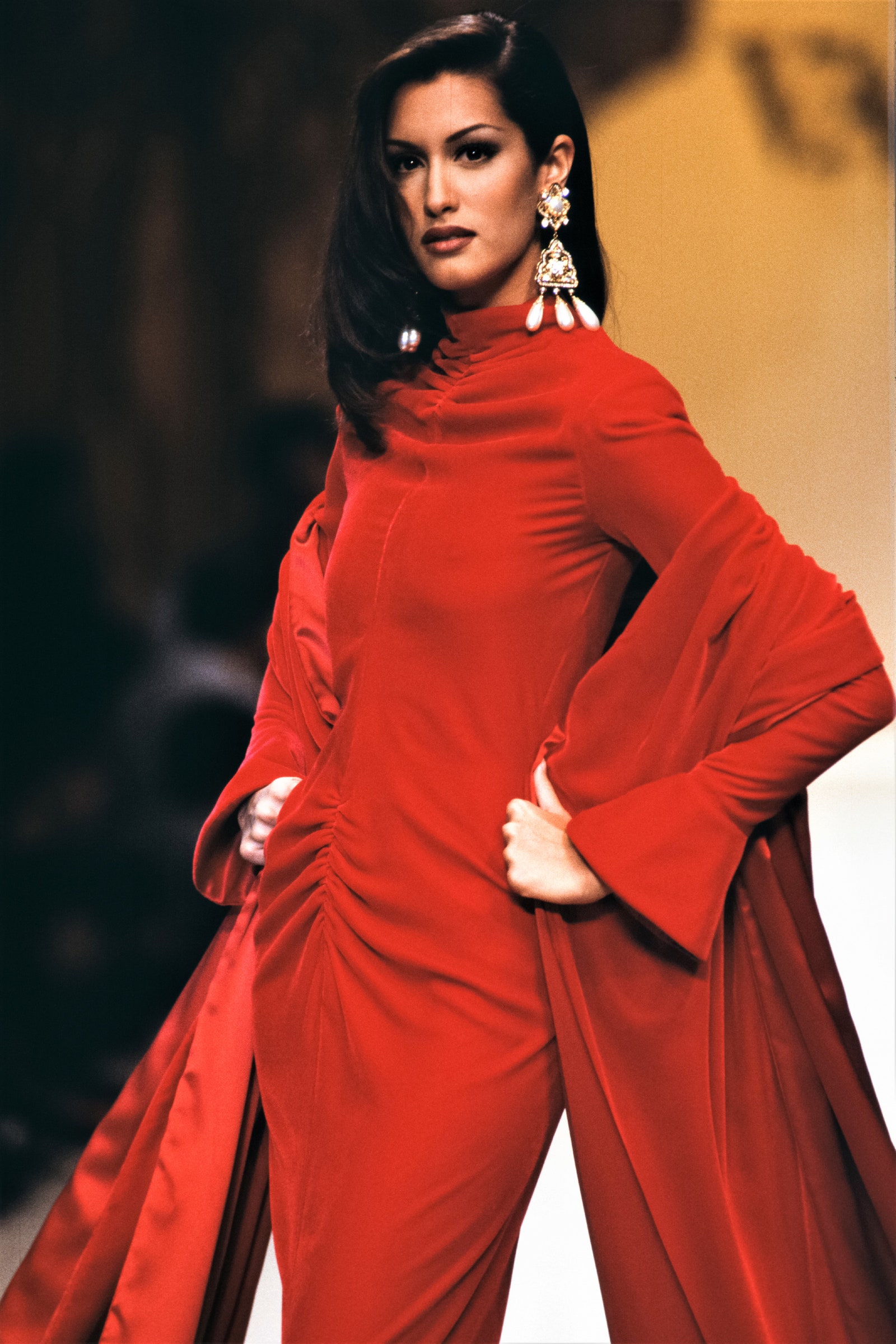 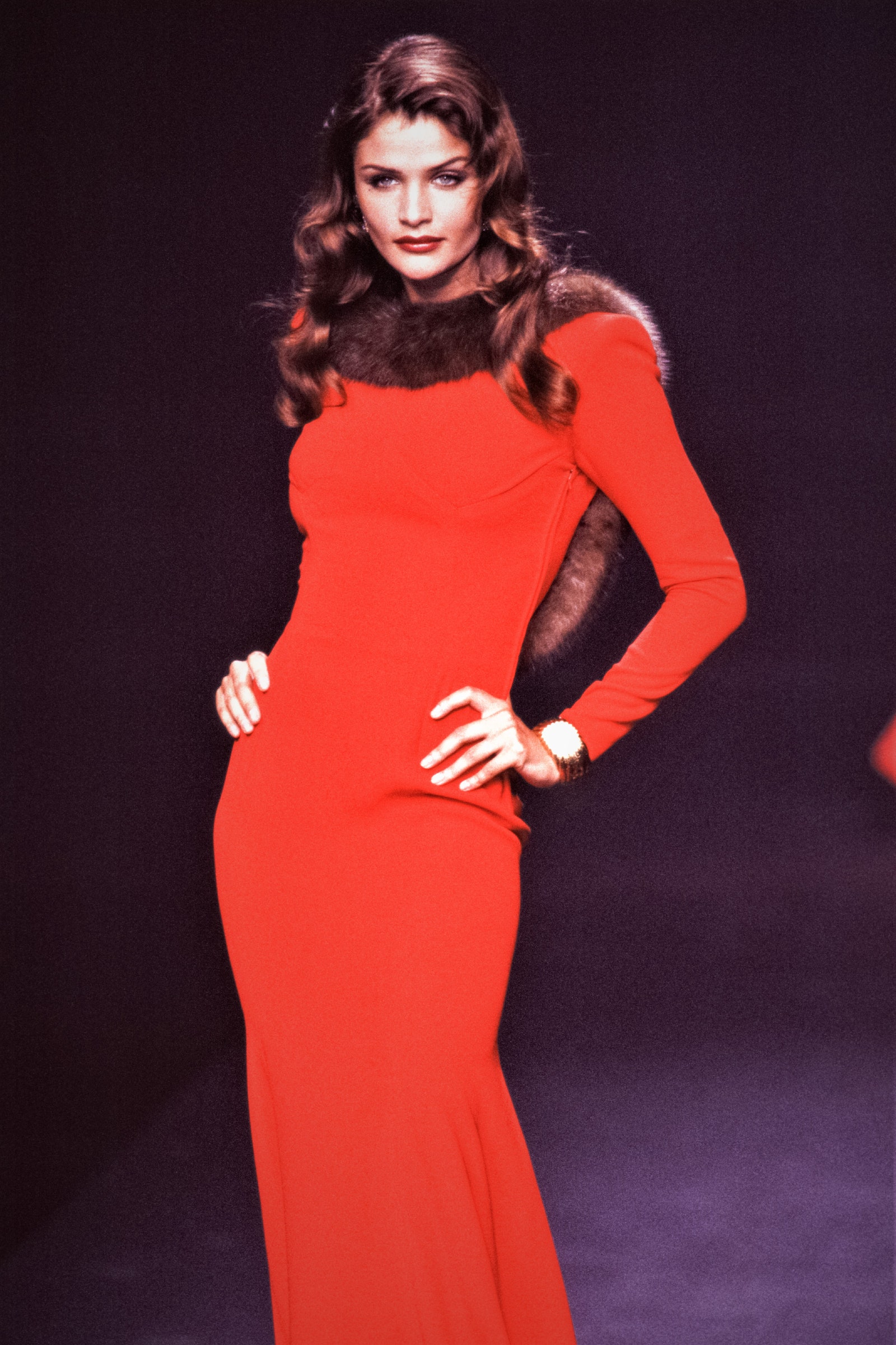 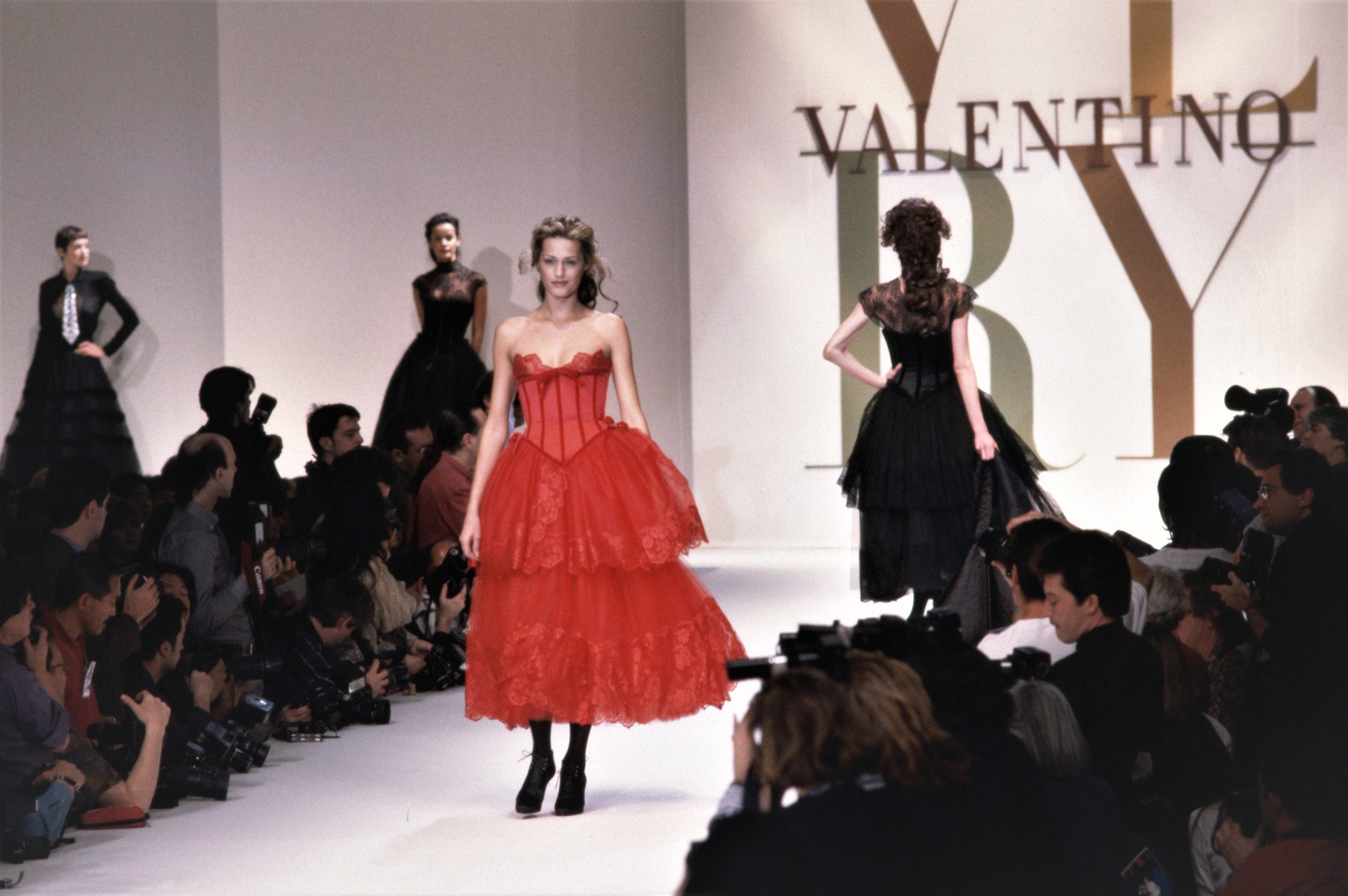 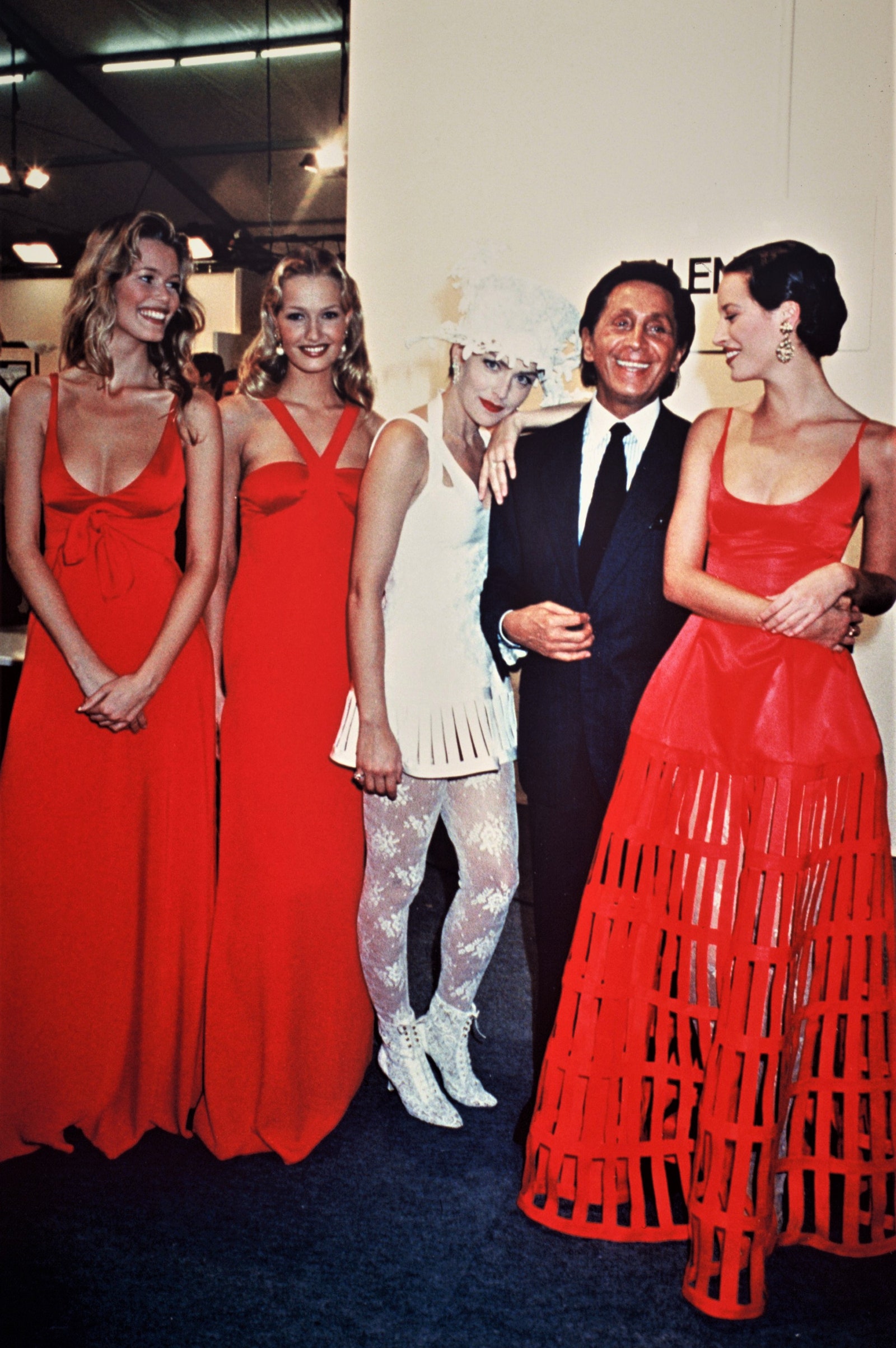 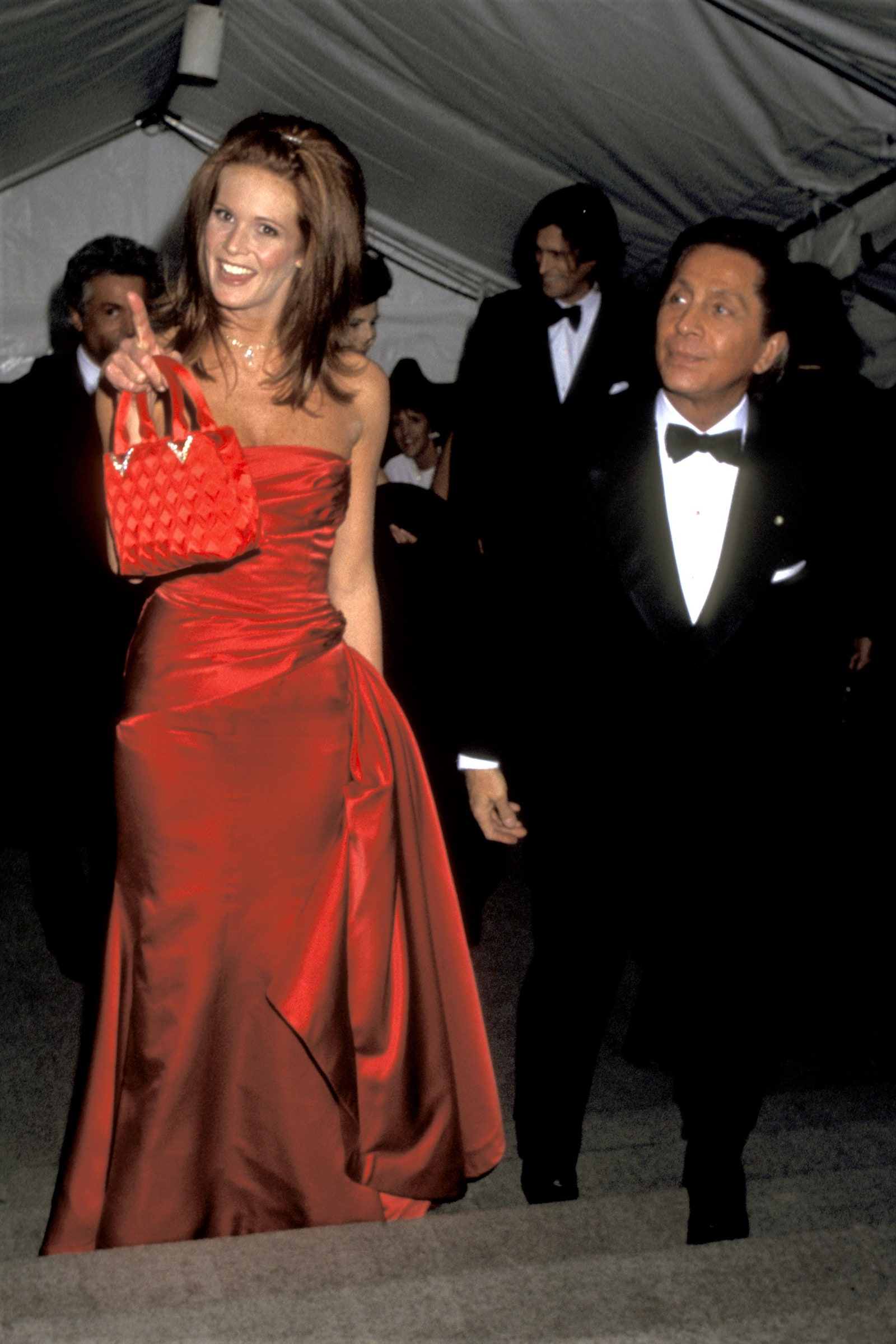 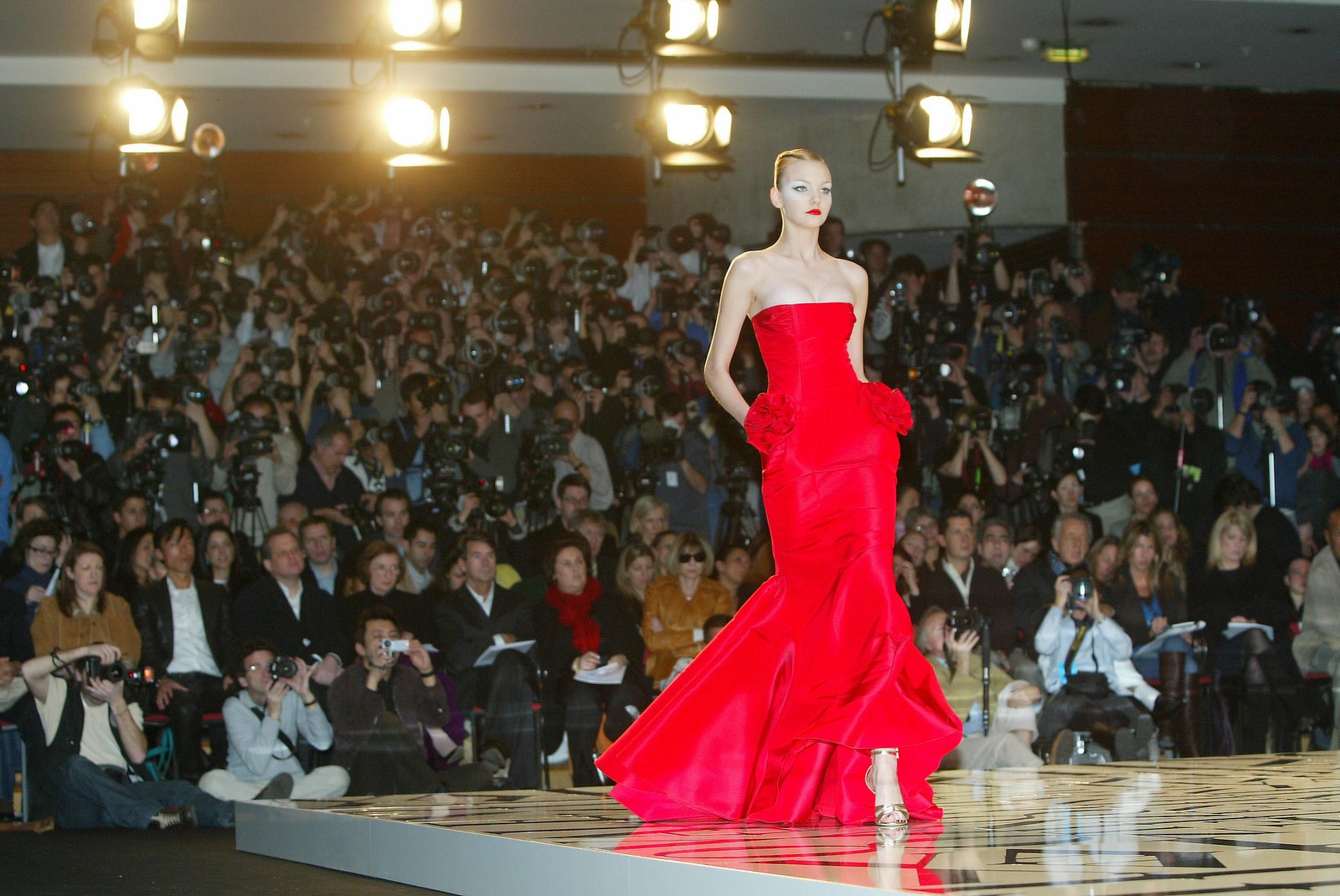 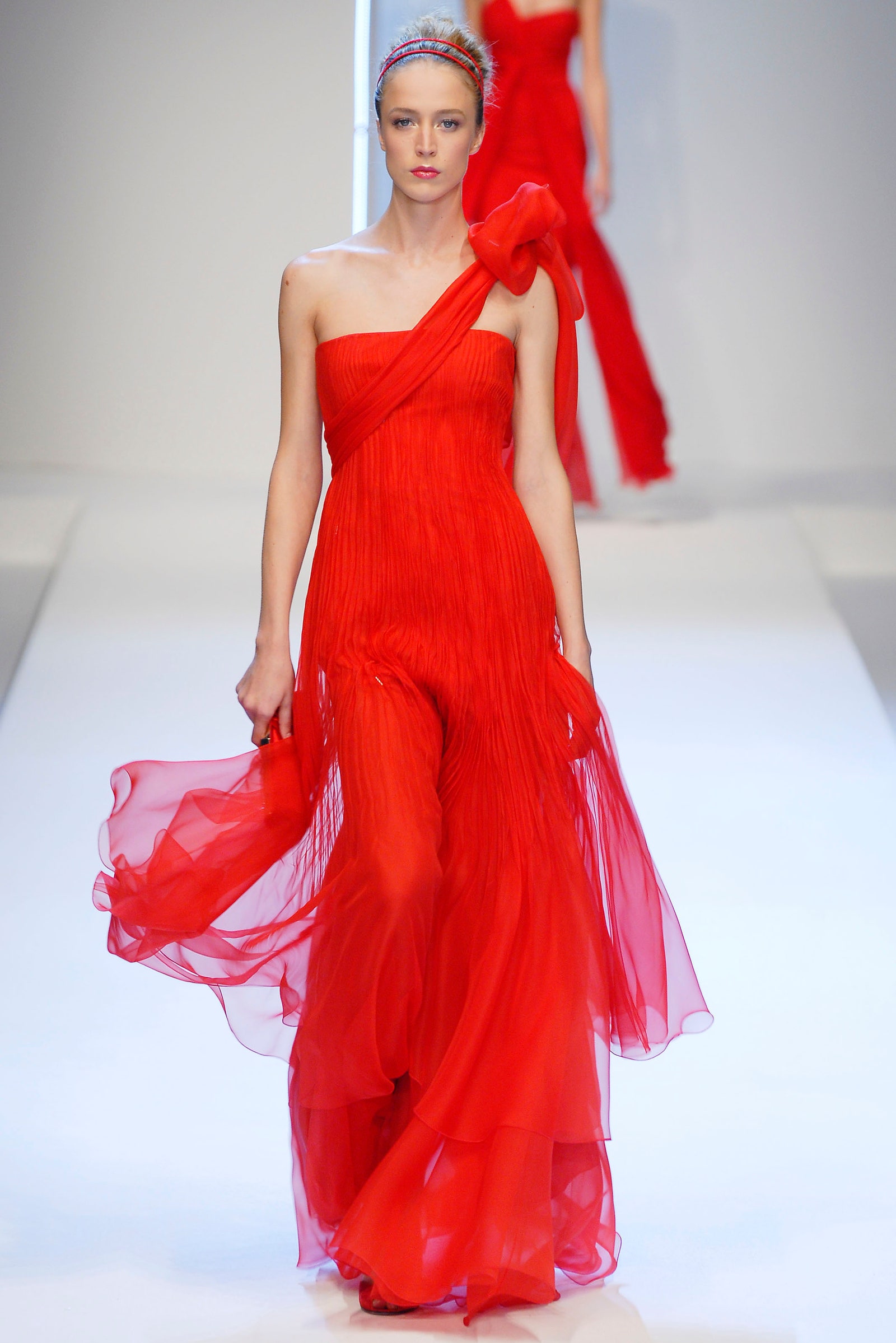 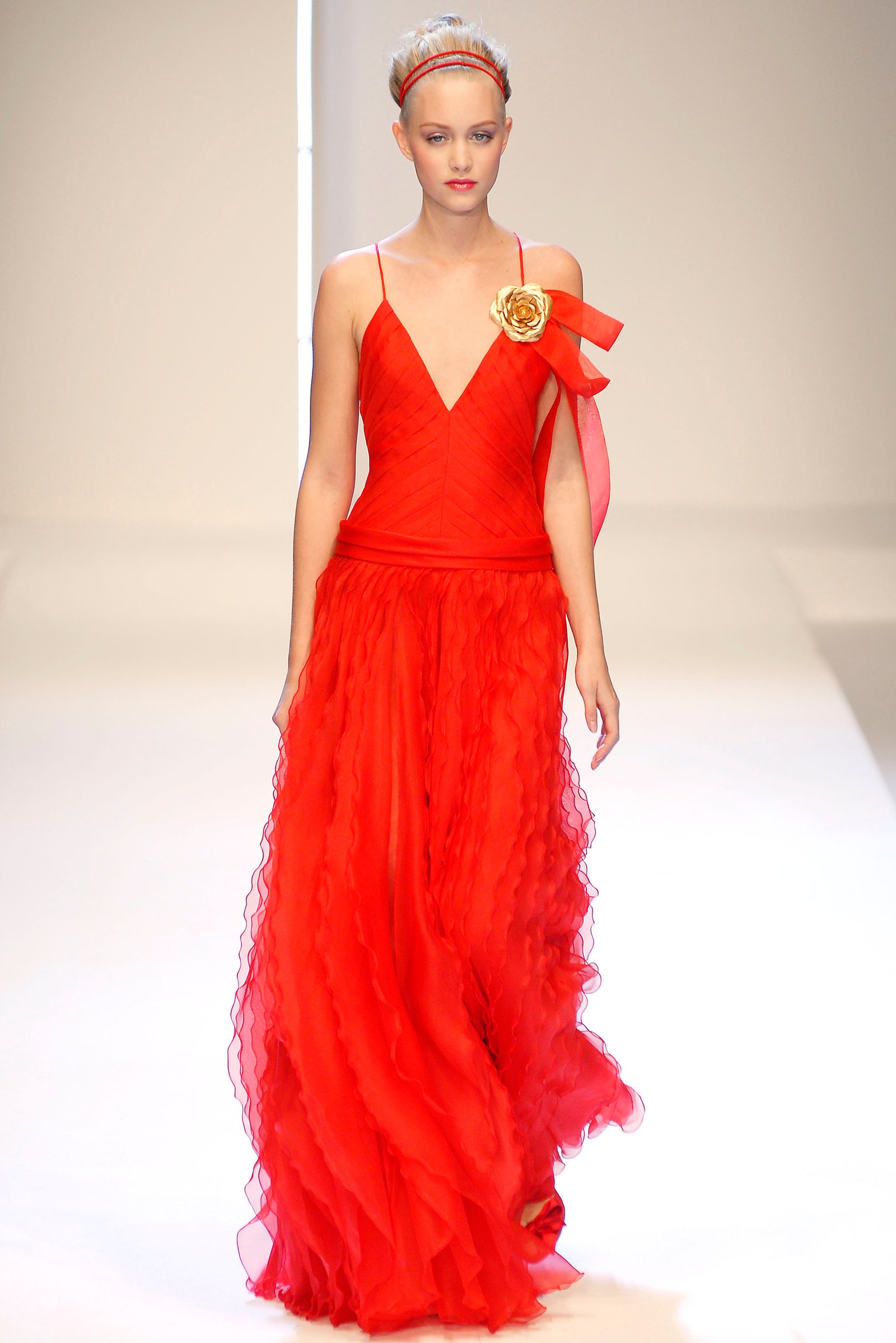 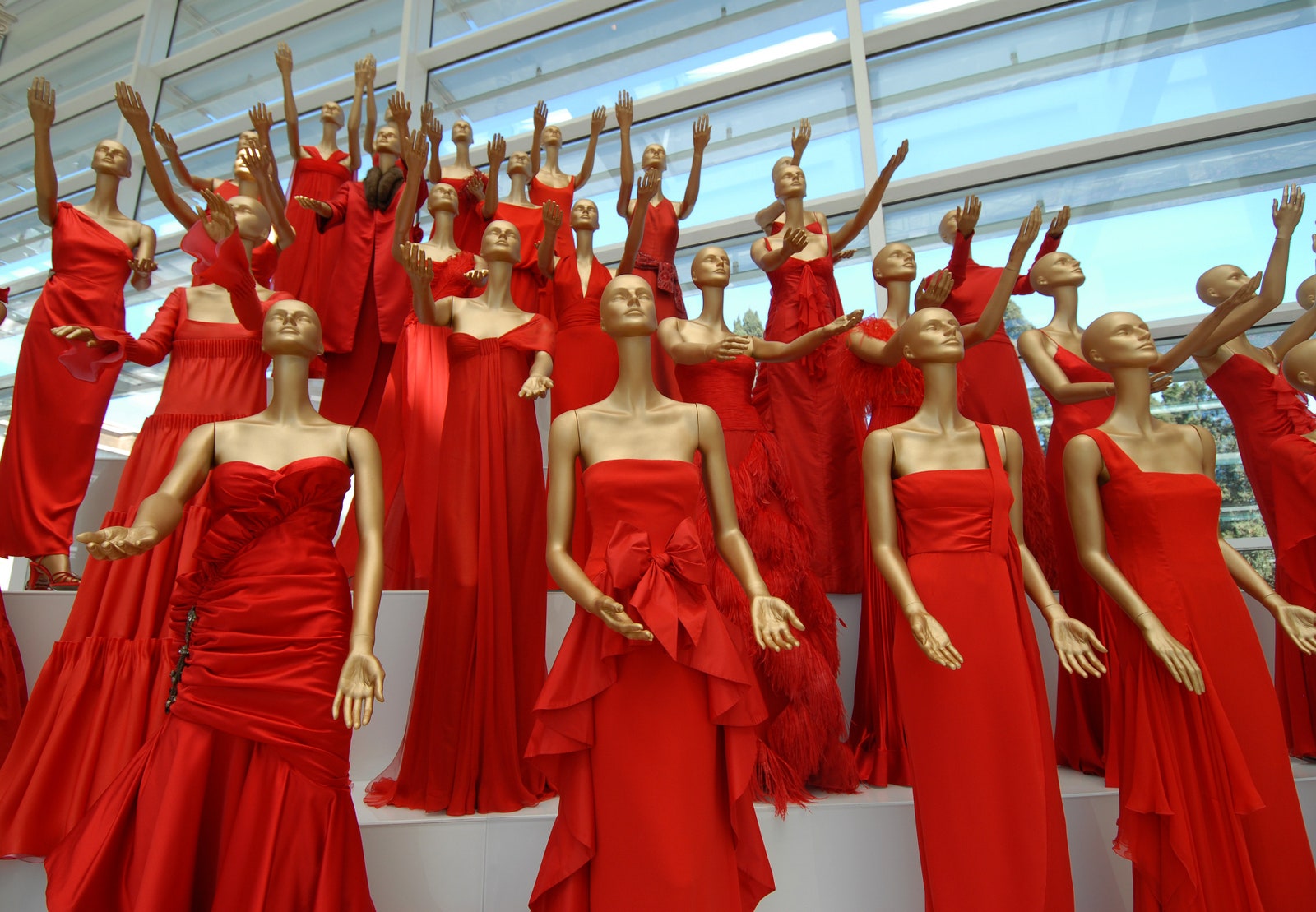