Here, Watson talks to Vogue about how she developed her rapport with co-star Mescal, and how she’s learned to leave an intense character like Aileen behind her after shooting ends. Vogue: When you first read the script, what was it about the mother-son relationship at its center that intrigued you most? Emily Watson: First of all, the script was absolutely riveting. Within the first few minutes of reading, you could almost smell the sea air—it was so clearly coming from an incredibly authentic place, and so I immediately wanted to know who the people behind this movie were. It was clearly somebody who really knows this world, as it comes from a place that is very, very deeply felt. The complexity of that kind of community, where everything is buried and nothing is really spoken about, and the toxicity of that, especially within the moral framework of being a Catholic family…there’s this rich, dark complexity to it. With the mother-son relationship, it’s obviously a relationship that’s a bit off, because it’s just so intense. You know, she’s fixated. She’s sort of in love with her son. So that was instantly fascinating, and felt like very rich material as an actor. 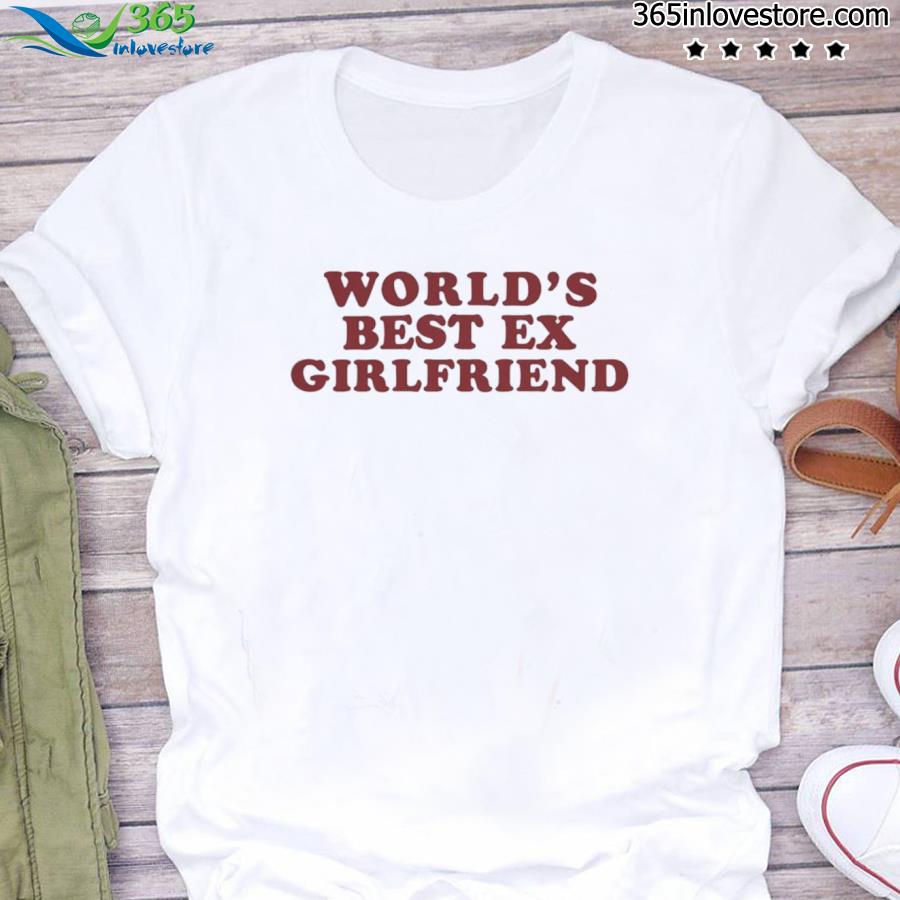 Watson plays Aileen, a mother giddy with joy after her son, Brian (Paul Mescal), makes a surprise return to their remote fishing village in County Kerry, Ireland, after a few years in Australia. (If we’re talking about what Watson can do with a single glance, the scene in which Mescal shows up in the middle of a funeral wake and Watson’s eyes light up with wary delight is worth the ticket price alone.) It doesn’t take long, however, for Brian’s presence to create a deep rift in the community, and after he’s accused of sexual assault, Aileen is forced to weigh her moral conscience against an unthinking devotion to her son. Directed by the American filmmakers Saela Davis and Anna Rose Holmer, but written and produced by Fodhla Cronin O’Reilly and Shane Crowley, a pair of childhood friends who grew up in Kerry, the film drips with a briny, austere, and very Irish air of dread, descending from a kitchen-sink drama into something altogether more menacing. But anchoring it all is Watson’s breathtaking performance, in which she communicates—in some cases, entirely wordlessly—an increasing sense of horror as she realizes the devastating implications of a split-second lie to protect her son. 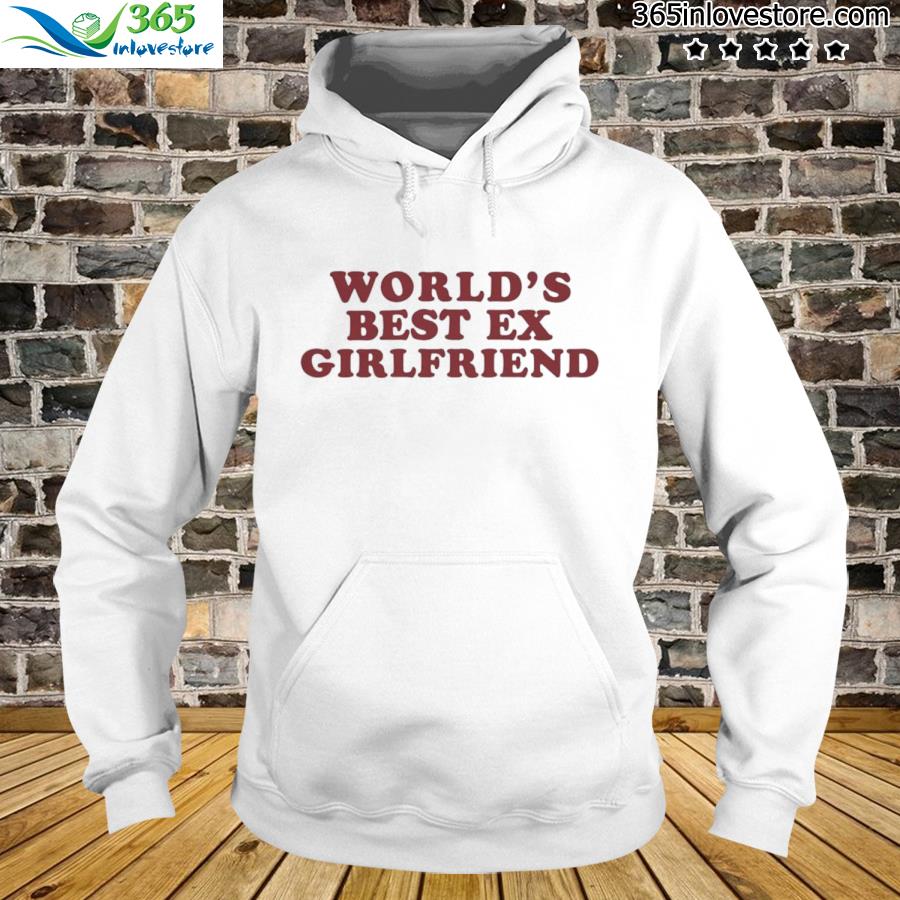 If the pandemic was good for anything, in my books, it’s that people who previously had little interest in feeding themselves in fun, playful, and nourishing ways awoke to the joys of getting more experimental with food—even if that means making something as ostensibly banal as a can of sardines feel luxurious. If tinned fish was the wedge in the door, then hopefully these other suggestions of things that are just as easy to keep tucked away in the back of a cupboard for a rainy day—or some new kind of worldwide catastrophe—and will only keep helping all of us along in our yen for ever-more-adventurous flavors. With a single glance, Emily Watson can communicate more about her character’s inner world than many actors can with a full page of dialogue. Yet across her storied career—from a harrowing, Oscar-nominated performance in Lars von Trier’s Breaking the Waves, to the sweetness of her turn opposite Adam Sandler in Paul Thomas Anderson’s Punch-Drunk Love, to her steely strong-headedness as a nuclear physicist in HBO’s Chernobyl—few roles have provided a better showcase for her magnetic, mercurial screen presence than A24’s latest, God’s Creatures.